Aktis Hydraulics maintains different in-house databases to support its consultancy services and/or to provide quality data for our clients’ own analyses and modelling. Aktis is currently developing in collaboration with SINAY an API access to its data to give our customers. This type of access requires a yearly subscription, but we can also serve individual data requests if you contact us at [email protected] 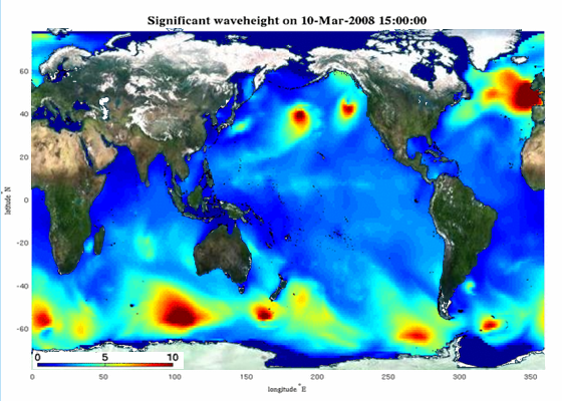 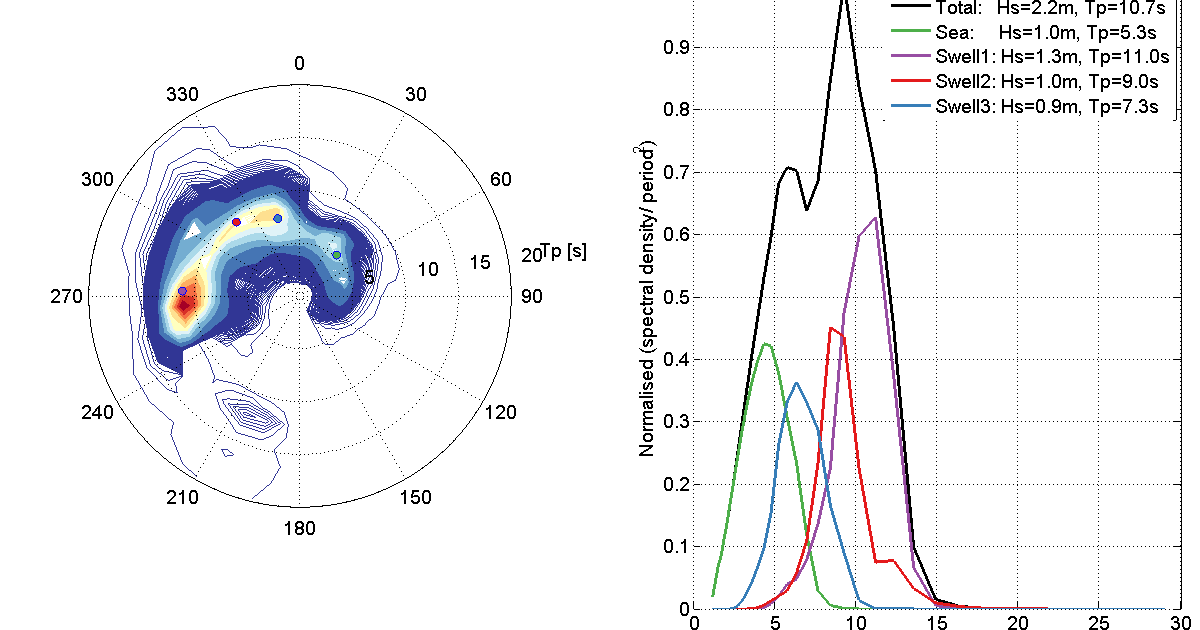 Aktis runs a series of 3rd generation wave prediction model based on the WaveWatch III TM (WW III)  code on a global grid and several regional grids, for hindcast purposes. Models run from 1979 up to today and have an output time step of 1h. We store 2 types of data:

WaveWatch III is a third generation wave model developed at NOAA/NCEP in the spirit of the WAM model (WAMDIG 1988, Komen et al. 1994). It is a further development of the model WW I, as developed at Delft University of Technology (Tolman 1989, 1991) and WW II, developed at NASA, Goddard Space Flight Center (e.g., Tolman 1992). WW III however, differs from its predecessors in many important points such as the governing equations, the model structure, the numerical methods and the physical parameterisations. The model solves the spectral action density balance equation for wavenumber-direction spectra. The models are forced by the wind fields from ECMWF ERA5 data set.

Aktis uses the latest developments published in the literature in parallel with its own testing programme to have the most suitable numerical and physical settings in the model suite. The figure below shows the extent of all the models. 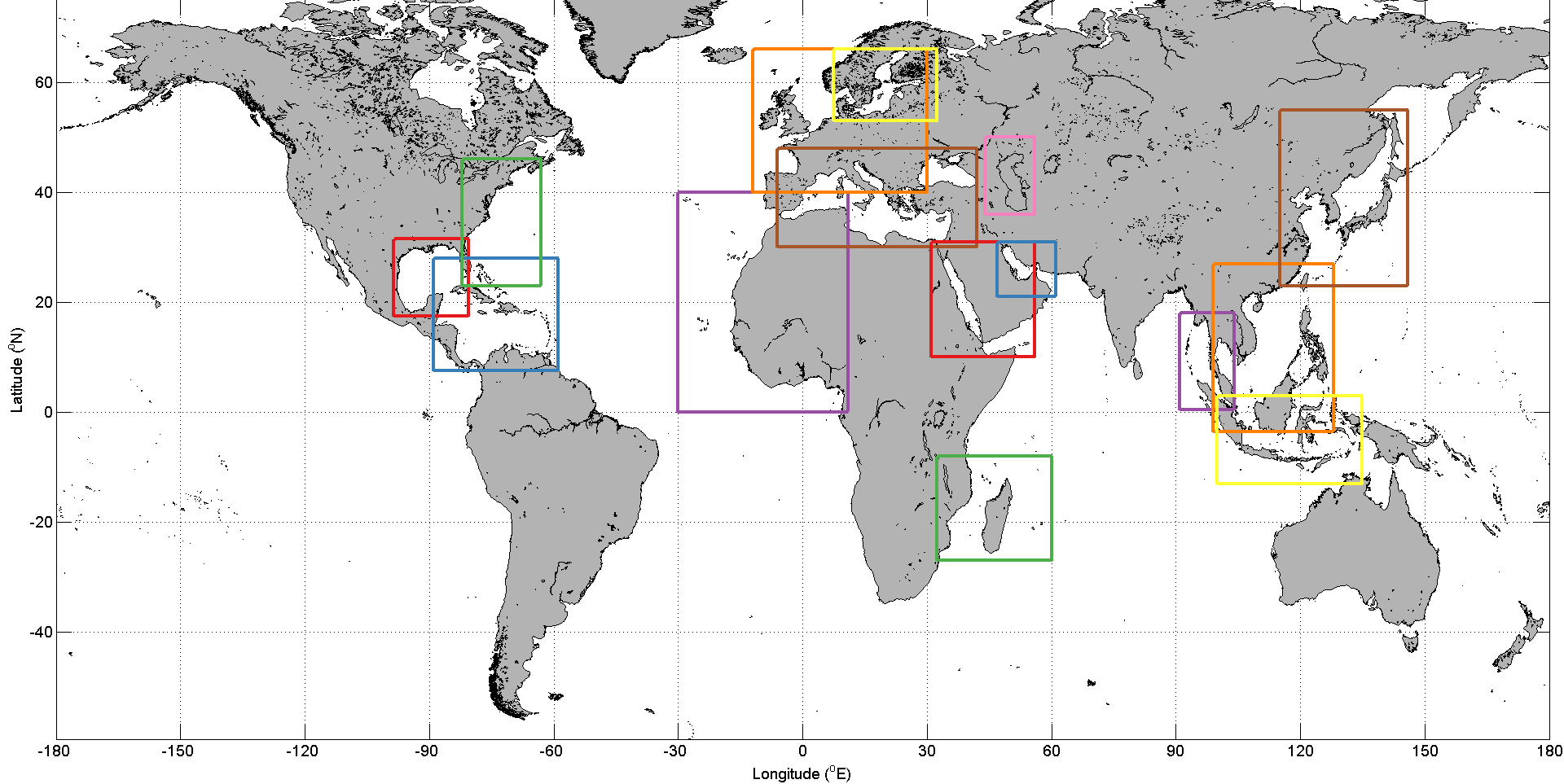 Aktis is currently building various regional flow models, and has built its Eushelf model and has validated the model against tide gage data and current measurement data. The model has a mesh resolution ranging from 8 km in deep water to 1 km in coastal areas. The model has been run for the period of 43 years (1979-2023) and with output every hour in 2D mode (depth averaged) and for a period of 1 year in 3D mode. The model will be completely documented by the end of the summer 2022. This model will be available via API request and individual requests at [email protected].